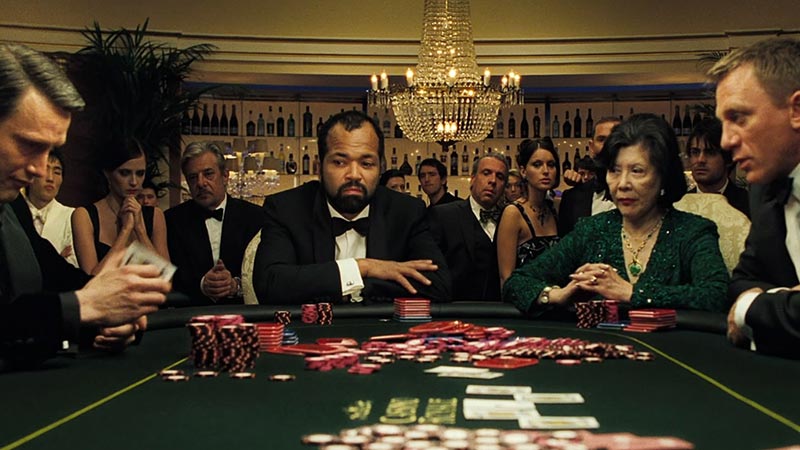 There are speculations about next week’s votes in Parliament. Here is a text I found on a Facebook group.

The Financial Times and other outlets are reporting:

(1) The vote on the Withdrawal Bill next Tuesday will almost certainly fail. Peston is writing that he has not met a single minister or MP who thinks it will succeed. Cox will probably bring nothing back from his negotiations in Brussels and even if he does, it will not be nearly enough to satisfy the DUP/ERG.

(2) The bill to be voted on next Wednesday to rule out a no deal Brexit will almost certainly pass. The government will allow a free vote. (It will be particularly interesting to see how May herself votes, as she has been preaching all along that no deal is better than a bad deal. As she has tried to change the WA, presumably because she thinks it is a bad deal, she has to lose credibility or propose no deal chaos. And yet she negotiated and agree with Europe the Withdrawal Agreement…

(3) The vote on Thursday to ask Europe for an extension, will almost certainly pass, or a vote for no deal, makes no sense. There will be amendments, proposing that the extension be from a couple of months to two years. Again May dare not whip her MP’s on this vote or she would be faced with at least 20 Cabinet ministers and others from her government.

(4) Losing the Withdrawal Bill will effectively mean May has lost control of the process, and Parliament will take over. With the breakdown in party discipline, we move into an area of uncertainty. The Spectator in an editorial today is warning MP’s to vote for May’s deal or risk a soft or no Brexit. The consensus is that anything that follows will either be a soft Brexit or less likely, no Brexit. There is absolutely no parliamentary majority for a hard Brexit.

(5) There is no present majority in Parliament for a second Referendum, or at least not enough of those who privately would like R2 have yet come out.

(6) Thee is growing support for Norway plus, especially in the Labour Party, and interestingly, among the leadership. Corbyn and others met Tory proponents of Norway plus yesterday in the Commons.

(7) (5) and (6) have to be seen in the context of a) the vast majority of MP’s voted Remain; b) the breakdown of party discipline leading to free votes (de facto, as if not free, the whip would be ignored); the probability that with the breakdown in Government policy, pro Remain Cabinet ministers and other Remain Tory MP’s would break cover and support Norway plus or possibly R2.

(8) My own view, as a passionate Remainer, is that we should be wary of falling into the trap which it looks like the ERG has fallen into: rejecting something which is good, in the hope of gaining something perfect, and in the process losing both.

I also believe that if we stayed in the Single Market and Customs Union, it would be far easier for a pro European government to negotiate our eventual re-joining.

I don’t know what to make of all this. Just a few ideas:

The MP’s will vote against no-deal, but not for blocking no-deal. So no-deal is still on the table and Theresa May can still try to use it to force through her deal – but May’s deal will be defeated. All that will be left will be no-deal or no Brexit. May can only go so far, because she would have the Cabinet against her.

A lot will depend on how long the EU will allow the Article 50 extension to go. May wants it short. The EU would make it long, and everyone would die of boredom over the next couple of years – during which anything could happen (General Election, implosion of the political system, etc.). So much harm has been done to the economy that all the squandered millions and billions would have to be paid from the taxpayer’s pocket. So taxes will go up, the pound down, pensions will be hit, the NHS as well. The Tories are really going to be hated! Labour is discredited and the Tories can’t last for long in these conditions. The new party formed of ex-Labour and Tory MP’s, or a swing to the hard-Right? Could May call a General Election the day Brexit is delayed? To what end? That seems doubtful.

We have to have a delay, otherwise it’s off the cliff-edge we go and without a parachute. Between the fear mongering and “It will all be OK”, there is something ominous and very nasty waiting for us all, even for those of us living in other countries. Perhaps she is really mad enough to want no-deal and make sure there is no alternative – Nero Decree and commit suicide? That would seem to be melodramatic and Mrs May is not Hitler!

There is no Parliamentary majority for a second referendum, and in any case, the result might be the same, either through propaganda or informed conviction based on certain reports of the Lisbon Treaty of 2009.

If May loses control, Parliament will take over, but that leaves uncertainty. There is the point that you can’t vote for no-deal, but rather for something to make no-deal unnecessary. That is precisely May’s position – my deal or no deal. But, there is no majority for May’s deal. We have agonised with that for months – years. It isn’t that the EU is being intransigent. The only way to get rid of the backstop is to colonise Ireland or let Ireland have Northern Ireland. Either way, Paddy from the IRA will be making bombs in his bicycle shed! Fun for the whole family…

The UK asks for an extension. The EU will truly get control and make Brexit quite impossible. There has to be an acceptable purpose for the extended time. No extension. No deal. No taste for Nero’s fires and bombs. Then all that’s left is revoking Article 50 – goodbye Brexit… Could May do that without Parliment agreeing to it? Perhaps, given the “extreme emergency” character of this situation, would a Prime Minister call Parliament when responding to a declaration of nuclear war? I doubt that it would be a physical red emergency stop button like on a machine. Would she just sign a piece of paper? If it does require Parliamentary approval, then the UK just has to face the inevitable and some demagogue with a moustache and jackboots to “sort everything out”… Bo-jo and Lord Snooty are still clean-shaven – for the time being. If it is no-deal and the things we fear come true, then the future is a coup d’état or a revolution, but, mind you, Brexit could be that revolution or coup d’état. No-Brexit could go on the table but only at the very last minute.

For everything to come to no-deal or no-Brexit, it would be an incredible gamble for the highest stakes, hence my title for this article and the photo out of a James Bond film. Winner take all. Survival of the fittest. Indeed the UK would be quite godless! The time is nearly up, and we should already have an idea next week, and certainly by the end of this month. The winner will be laughing his way to the bank and the country will be up for grabs by the highest bidder. Or not.

I would love to be wrong and be rebuked for my lack of faith in sunlit uplands and blue unicorns, or some glorious future that would materialise after we’re all dead. I have long been horrified by the shambles of this process, the wanton irresponsibility and inability to make decisions and stand by them. As I say, the Lent may be long and not merely forty days from Ash Wednesday to Holy Saturday. It is sometimes suggested that a little suffering is good for the soul – but I would take back such a thought immediately, because those who would pay the most would be the weakest and most vulnerable.

The European Union isn’t everything. Macron here in France is of the opinion that it does need reform and a better idea of its identity. There are many threats in the form of populism and a swing to the hard-Right in some countries, with a possibility of a Fascist resurgence. The identity the EU has tried to forge isn’t just money and oligarchy but also the fruits of suffering through the years from 1914 to 1945. That fruit must be a new Christian and spiritual humanism and a new world so ardently desired by the Romantics throughout the years of the Jacobins and the Napoleonic Wars. The UK risks becoming like France in the nineteenth century, unstable and unworthy of her vocation.

I fear that when Holy Week arrives, the Lamentations of Jeremiah will take on a whole new meaning.

This entry was posted in Uncategorized and tagged Brexit, Politics. Bookmark the permalink.